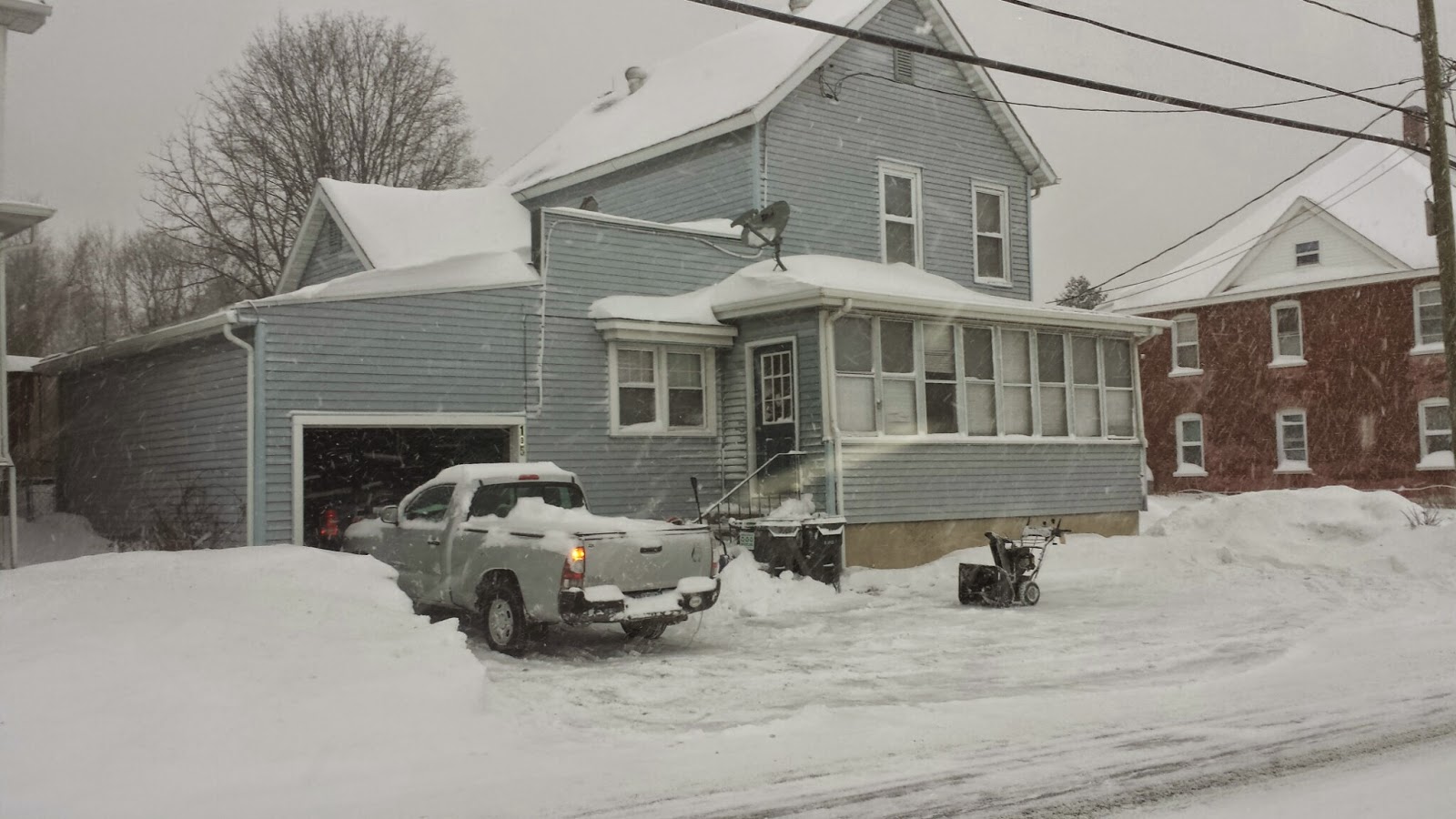 I had an awesome game of 40k with Jason tonight. With being so incredibly busy lately and the weather being atrocious, I haven't been able to get up to the game store in weeks and haven't had a proper game of 40k in the house for ages. I was glad that Jason could make it down for our game tonight.

We didn't play to any amazing narrative or anything this time. Jason was trying out his Highlander list for the upcoming Goldensprue Cup tournament I'm running up at Grimfoe this March. I also wanted some personal experience with the missions since I've been relying on others to try them out until now.


We rolled a random tournament Scenario, though I wanted to specify it had to use the Tactical Objectives mission so that I could try that out specifically. We haven't used this specific method in a tournament yet, so it bore testing. We rolled Scenario 2.

You could check out the mission packet to see what this stuff means, but I'll repeat it here:

Hold Objectives: The player holding the most Objectives at the end of the game wins this mission.

Tactical Objectives: Starting on Turn 2, at the end of each of your player turns, score 1 Victory Point for each Objective you’re holding and each unit you killed (during your turn).  The player with the most Victory Points for this mission at the end of the game wins this mission.  It is suggested you use cards or tokens to keep track of this number.

Linebreaker: As per the core rulebook.

Slay the Warlord: As per the core rulebook.

Big Game Hunter:  The player wins this mission if, among all the units killed by both players, they killed the one which was worth the most points.  Note that any unit destroyed counts as having been killed by the opponent.  Note that this means it is highly unlikely players will tie this Mission unless they both kill a unit of the same points value.

Special Bonus Points:  Some units or Warlord Traits allow you to earn bonus Victory Points such as the Ork Tankbustas' Glory Hogs ability.  The mission in which you will score these points is listed with an asterisk *.

Emperor's Will encourages aggressive play and should result in carnage on both sides of the table with the smoking wreckage of turbo-boosting vehicles and bikes littering the no-man's-land in between.


If these lists look strange for Highlander, feel free to read our format. We allow extra dedicated transports in our tournaments.

We had to call the game there so that Jason could get home in a timely manner seeing as how he travelled 45 minutes to come play with me.  At this point, things could have gone either way.  I was sitting on a LOT of Tactical Objective points for scoring both Objectives for some time and also killing all of Jason's smaller units on my turn.  However, Jason had every opportunity to bounce back with kill points of his own with the Grot artillery about to be assaulted by the Dreadnought and Mad Doc's squad deep in contention versus Jason's squad. I had a great opportunity, too, holding Jason's objective and also clearly being able to kill his Apothecary with Mad Doc while throwing away my Nob into challenge with Jason's Chapter Master.

So, we decided to settle it by having Mad Doc and the Chapter Master fight it out to see who would come out on top.  Mad Doc rolled a lot of 1s and got gooshed.  Game over!


I believe the scenario works great. I was concerned about Tactical Objectives tied with Emperor's Will. My first instinct had been to do Purge with Emperor's will instead, but that pretty much just makes it a Kill Points game.  This scenario is a brutal slug-fest pushing both players to be very aggressive while simultaneously trying to protect their own assets. This scenario is a BLOODBATH!