I have been a retail supporter of Battlefoam for years and I love their foam and cases. I honestly do not understand the complaints about their foam because my models suffer no ill effects from it regardless of my rough handling of said miniatures. The only way I can imagine folks having a problem with wear is if they don't clear coat their models and I just can't understand how one wouldn't do that. I also don't take at face value the rumor mill regarding the management at the company. Certainly, there are legitimate criticisms to be made regarding how the company interacts with the world from time to time, but I've had nothing but good experiences with them. 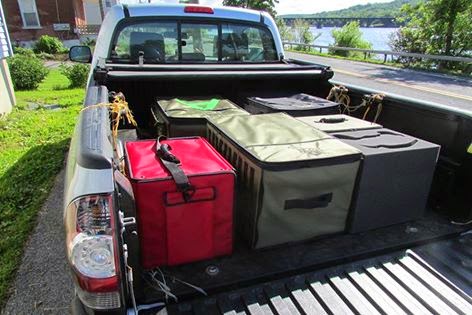 Having said that, none of the media I ingest these days is supported by Battlefoam.  Indeed, there is very little which Battlefoam supports from which I benefit.  Everything I do (aside from Adepticon) is supported by KR Multicase. I have seen their cases before and they seem a fairly ingenious and serviceable design.

For these reasons, when my brother-in-law asked for a foam case for Christmas, I decided that it was high time I started supporting the sponsors who support all the great podcasts that I listen to. 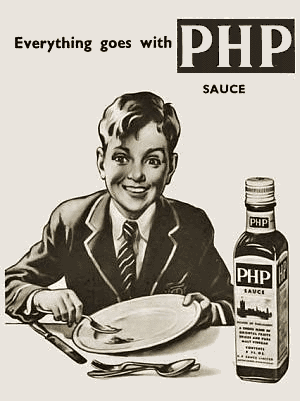 I had a little trouble loading pages on their website (Friends don't let friends code in .net, folks!), so I started an email conversation with Kath from their US offices.  I was hoping to handle everything over the phone, but they don't offer that service, so I had to muck about in email.  I was a little disconcerted by this, but I can imagine the cost for having someone man a phone to hold the hands of their customers would be a terrible expense, so I managed with email.

After a really helpful back-and-forth with Kath, I finally decided on a KR3 case with a core foam load-out for both his Christmas present and upcoming birthday.  It would be a good way to start Brandon off on the right track with his models and if he wanted to get more fancy on his own later, at least he already had the bag and it would be a nominal cost to buy boxes and foam to swap out later.

I was very concerned about getting the package by Christmas because Brandon had waited a bit to tell us what he wanted and I'd dragged my feet a bit what with how busy I've been this month. Kath was very understanding and patient with me as I manically changed my order several times. She was kind, referring to it as "enthusiasm" rather than the other adjectives I'd ascribed to myself.

I placed the order on Monday  the and it arrived that Wednesday with plenty of time to spare.  Wendy and I didn't notice it had arrived because the FedEx delivery person had placed it in our garage to keep it out of the rain. Sensible decision.

My wife promptly ran it over with her 4500-lb Honda Pilot.

I decided to send Kath an email to thank her for her prompt and courteous service and to boast the durability of KR's bags. 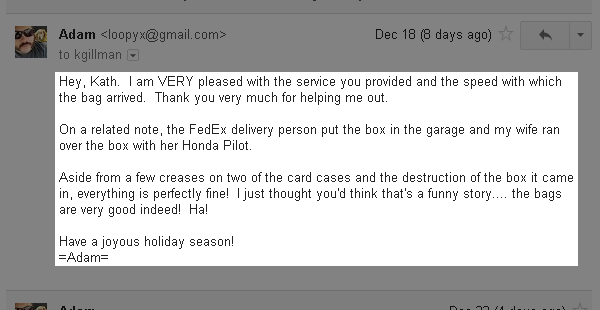 Four days later, on December 22, I got a call from my wife saying there was a package from Michigan. I told her to open it and she found two card cases full of foam! 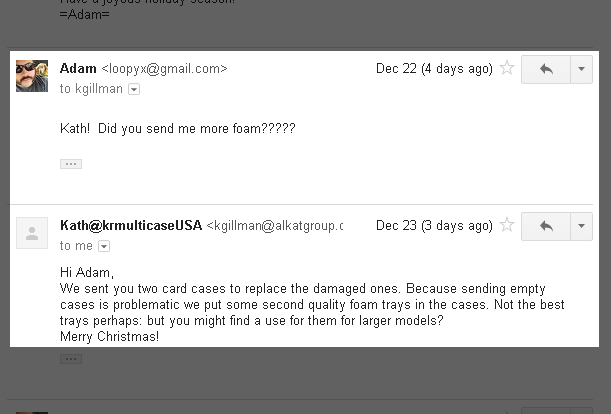 Wow! Amazing customer service!  I really appreciate the fine treatment I experienced from the folks over at KR. I hope this story doesn't spark any scams by people looking to get something for nothing, but I do hope that it will convince anyone who's on the fence about taking the plunge that it's well worth it..

There is clearly value in paying a premium to support a great, high-quality product which is run by a company that both supports the community and its customers!