Scion Martial Michelle Vaughn is a fiercely competitive individual and her steed, the Questoris Knight Gallant named Tiamat suffers no other pilot at her controls. The knight demands much of its Scion, insisting only on those possessing of a competitive spirit. Vaughn and Tiamat pride themselves on immaculate performances on the battlefield, pushing themselves to always give more than they take. Even some of the more magnificent and ancient Knights in House Draco do not live up to the strict bar that these two warriors have set for themselves. 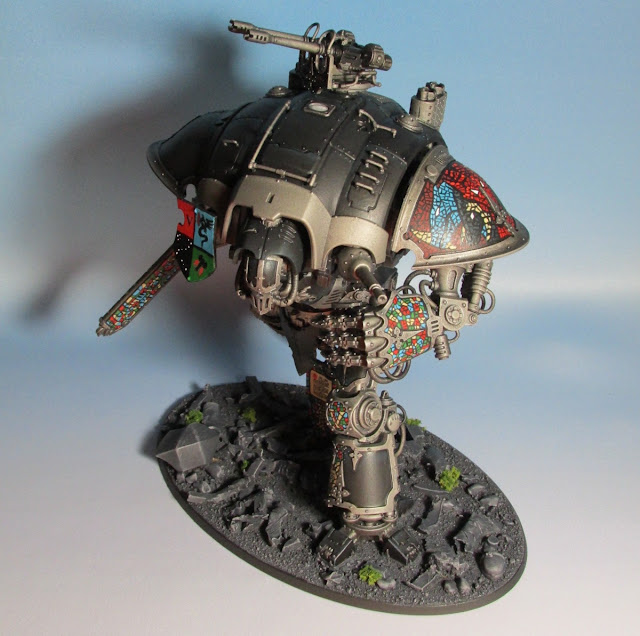 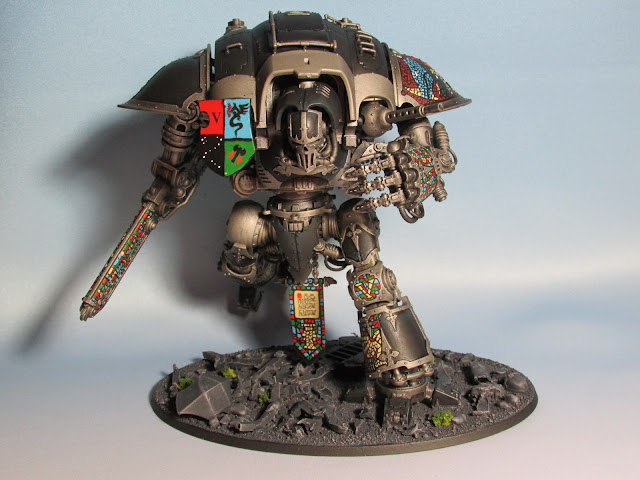 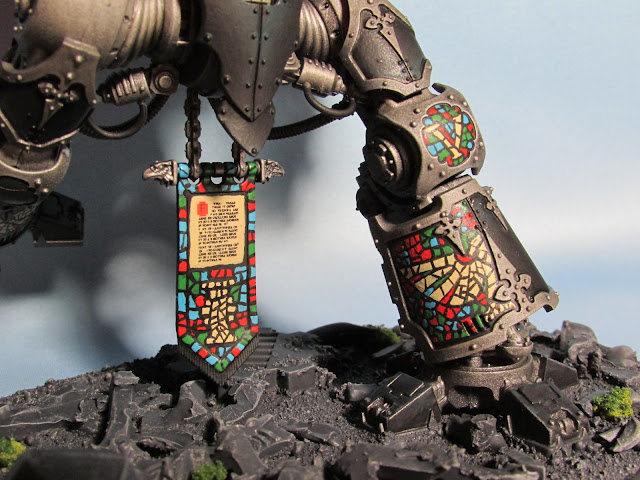 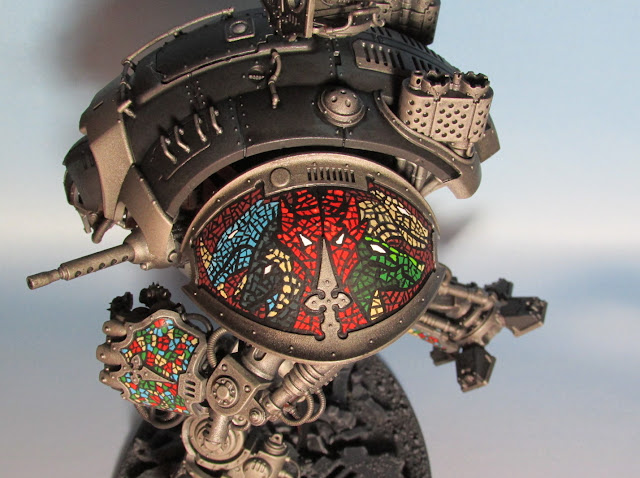